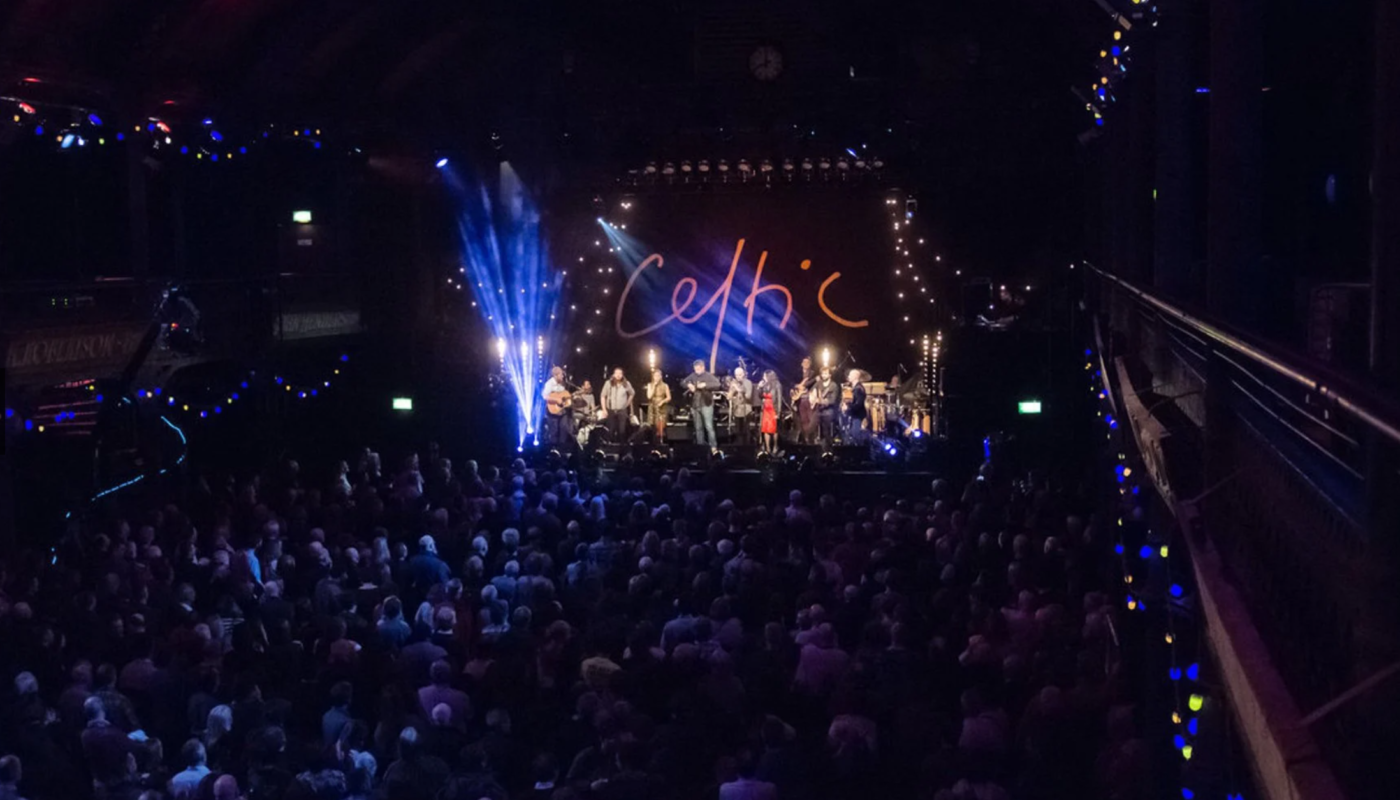 Celtic Connections is known for its collaborative spirit, and many of the events feature collaborations between musicians from different parts of the world. The festival is also committed to supporting and promoting new talent, and there are many opportunities for young musicians to perform and showcase their skills.

In addition to the music, the festival also features a range of other cultural events, such as exhibitions, talks, and film screenings. The festival is a celebration of the rich cultural heritage of the Celtic nations and an opportunity for people from around the world to come together and share their love of music and culture. 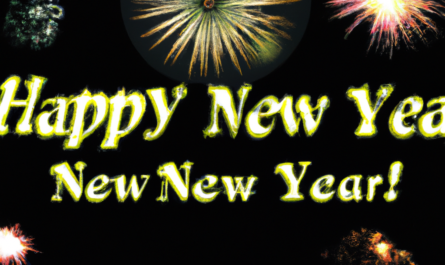