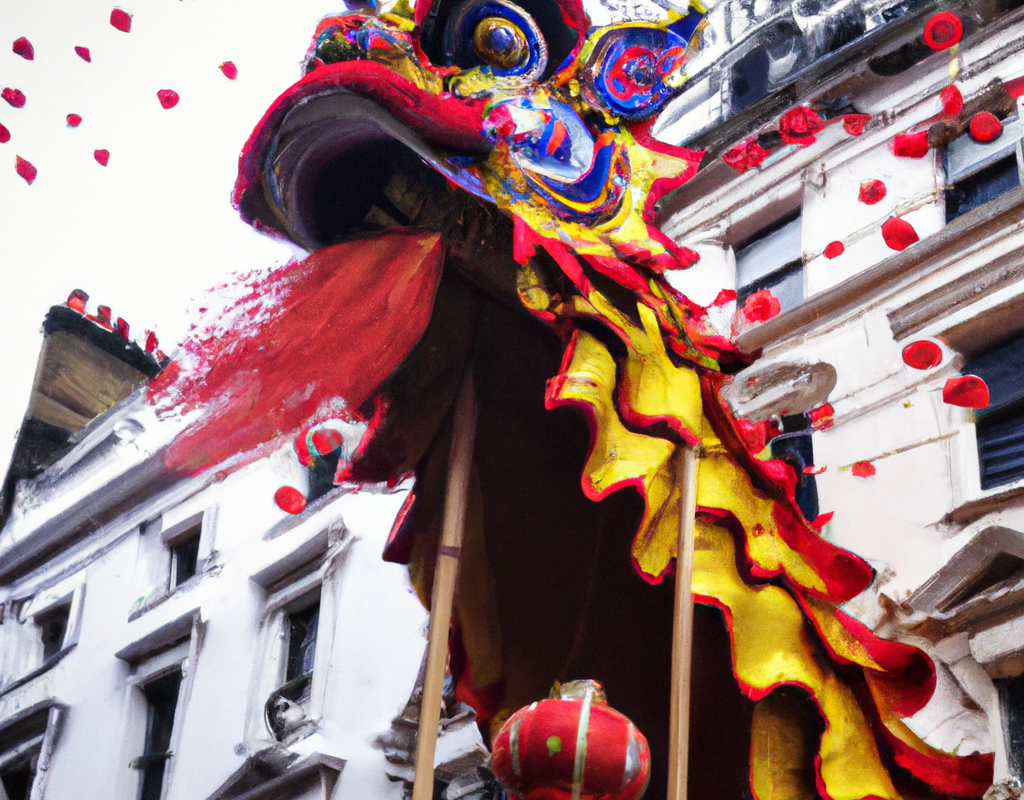 Chinese New Year is a major holiday celebrated by people around the world, including those in London. The holiday falls between late January and mid-February and is marked by colourful parades, performances, and cultural displays. In 2023, the Chinese New Year will be celebrated on January 22nd in London, with events taking place across the city’s West End. The celebrations, which are organized by the London Chinatown Chinese Association, are the largest of their kind outside of Asia.

During the celebration, visitors can expect to see a parade featuring floats and the largest gathering of Chinese lions and dragons in Europe. The parade begins in Charing Cross Road and continues through Shaftesbury Avenue in Chinatown. In Trafalgar Square, there will be firecrackers, speeches, traditional dragon and flying lion dances, and a variety of stage performances. The square will also be lined with food stalls offering a taste of the Far East. Additionally, the National Gallery will host family activities and costume displays. The celebrations will conclude with a techno lion dance and a pyrotechnic display in Trafalgar Square.

In addition to the events in Trafalgar Square, the West End will also feature performances, workshops, and activities. Shaftesbury Avenue will host a talent and community zone featuring British-Chinese artists, while Leicester Square will offer cultural activities and family-friendly entertainment for children. There will also be martial arts performances and a marketplace in Chinatown.

Overall, Chinese New Year in London is a fantastic opportunity to experience and learn about Chinese culture and traditions. Whether you are attending a parade or enjoying a meal with friends, there are many ways to join in the festivities and celebrate the Year of the Rabbit. 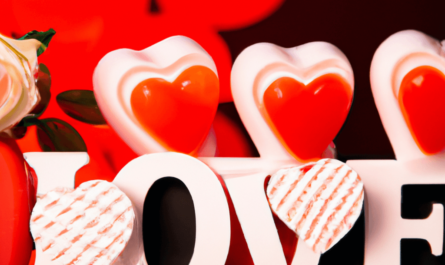 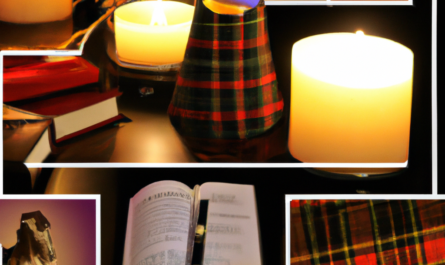 What is Burns Night? 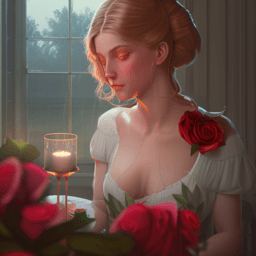